It was 9am on Saturday 18th August when I started walking.  The weather was cloudy and temperate crisp as I started this penultimate leg of the walk from Glaisdale Rigg to Littlebeck.  Having done the extra few miles yesterday, it meant I only had 14.5 miles to do today, and only 12 on the last day.  the moors were empty apart from me and the grouse as I stomped down the road towards Glaisdale.  On the way down off the Rigg I spotted a lovely old tractor outside a farm near Glaisdale and just had to take a picture as Helen absolutely LOVES old tractors.

The walk through Glaisdale took me down some steep roads and footpaths which led to Beggars Bridge.  Wikipedia says that Beggar's Bridge was built by Thomas Ferris in 1619. Ferris was a poor man who hoped to wed the daughter of a wealthy local squire. In order to win her hand, he planned to set sail from Whitby to make his fortune. On the night that he left, the Esk was swollen with rainfall and he was unable to make a last visit to his intended. He eventually returned from his travels a rich man and, after marrying the squire's daughter, built Beggar's Bridge so that no other lovers would be separated as they were.

Following this romantic river crossing, I entered East Arncliffe Wood and followed a very pretty stone slab path through the woodland.  The morning light dappled through the canopy as I enjoyed the shade afforded by this scenic and atmospheric woodland.

It was in the wood that I met up with a trio of walkers from Manchester who were completing the Coast to Coast in 10 days!  They were walking all the way to Robin Hoods Bay today, and were keeping quite a quick pace.  I walked with them through Egton Bridge and halfway to Grosmont, at which point I had to slow my own pace down, and parted company with these generous and chatty people.  Getting my breath back, I strolled into Grosmont to find my Dad sitting on a bench watching the trains go by.  Hot and bothered I decided to have a stop and drink and join him.


The trains were great and  after a welcome break I began my slog up the big hill outside Grosmont.  Now I knew that this 1:3 gradient was going to be tough, but nothing prepared me for how long it was going to take me to get to the top.  It felt like it went on for ages!
However, when I did get to the top, I was granted my first proper view of the North Sea, my ultimate destination.

I finally made it into Littlebeck at 2.45pm, having walked 14.5 miles.  I made good time and was ready for my last day.
Ukulele song played tonight was Waterloo Sunset.
Posted by Gary Brown at 9:28 pm 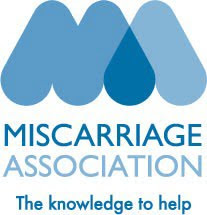 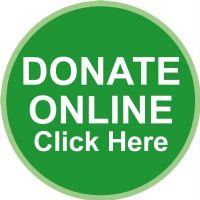 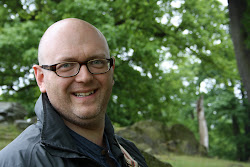